On International Women’s Day 2017 there were a lot of articles explaining why this special day for women is needed. From those discussing its origin and purpose to those using sarcasm to highlight its need to those pointing out the differences between what it’s like to be a woman versus a man. The one that stuck with me the most was an article by Buzzfeed on 32 Everyday Things Women Do That Men Don’t Have To Worry About. For those who missed it these were the first 9 items on the list: The comments section was filled with guys hating on it saying “Well we have to worry about safety when walking home too” (they may as well have written “so there :-p” at they end given the tone of most of the comments).

The main reason women worry about getting home safely actually has nothing to do with being mugged. In fact I couldn’t give a flying f**k if someone stole all my possessions, what I care about is my own personal safety and unfortunately as a woman I am at a much greater risk of coming to personal harm than a man is.

You say you have to worry about getting home too, but is someone stealing your possessions going to scar you for life? Unless it’s a particularly violent attack, probably not. Is someone raping or sexually assaulting you going to scar you in some way for life? Probably, even if it’s not that violent an attack.

This is why we, as women, worry.

You can say you have to worry too all you want but I have literally never heard a groups of guys exchange the parting conversation of almost all women when going home of:

“Message me to let me know when you’re home safe, ok”.

Why do we do that? Because we know the risk of our friend being attacked on the way home is all too real.

As women it is ingrained in our heads that we need to worry about our personal safety, and that of our friends, getting home.

Walking home with a male friend a few years ago at 1am we found a guy in his late teens passed out drunk at a bus stop. When I saw him I thought “F**k he’s lucky no one’s mugged him”. If it was a girl my immediate thought would have been very different. And no I’m not saying that would have been her fault if someone had done that (IT IS NEVER THE VICTIM’S FAULT IF SOMEONE RAPES THEM) but unfortunately we live in a world at the moment where it is not that unlikely that a predatory guy would take advantage of a woman in that vulnerable position, rather than doing the decent thing and looking after her.

I’m assuming most of you guys reading this aren’t that guy and would actually do the decent thing and look after that girl. That unfortunately doesn’t change the fact that as women we have to at least have an awareness of the risks of this sort of thing happening in the back of our minds all the time though.

That’s why we walk home with keys in our hands or plan out the scenarios as to how we might be able to defend ourselves if that guy walking behind us is in fact a creep and following us as we suspect.

This is why on lists of things you only have to worry about as a women “How you’ll get home safely” always appears. That’s not to say you guys aren’t at risk, you are. But in a very different way*.

There are so many things we do as women almost automatically as a result of this that most men aren’t even aware.

I wrote about why I cover up while traveling a while ago and what I realised afterwards is that actually I haven’t just done this whilst I’ve been in Asia for the last 2 years. I’ve done this my entire life.

Whenever I would go out in London, I would always take a jacket or scarf with me, even if it wasn’t cold enough to need one (admittedly a rare occurrence in England), and put it on for the walk home regardless of my body temperature to cover up my arms or any cleavage I might be showing. I didn’t even think about it, it’s such an ingrained behaviour I automatically did it without ever realising.

Isn’t that sad that I’ve had to spend my entire life putting a scarf round me to cover up my arms and boobs when walking home lest all that flesh inadvertently implies to a man that I would like him to creep on me all the way home or worse?

(Incidentally I do feel the need to state here that if I didn’t cover up, no I would not be asking for it. No one is ever asking to be raped or sexually assaulted. If someone was actually asking for it, it would be consensual sex. What you chose to wear is not capable of conveying consent.)

So look guys, you can complain all you want that you have to worry about your safety when going home at night too however you don’t live with the reality of having to tell your mate to message you when they get home or having to always carry an extra layer of clothing or putting keys in your hand whilst walking home or being given a rape alarm at the age of 13. You just don’t. That’s not to say that bad things don’t happen to guys too, they do, but your reality as men is very different to ours as women and it’s one of the thousands of reasons why we do need an International Women’s Day. We need International Women’s Day so more people become aware of this reality. So more people know that drastic change is still needed and so we can actually all work together as equals to change things.

*men are raped and sexually assaulted too of course but the proportion of women this happens to in comparison to men is extremely different. 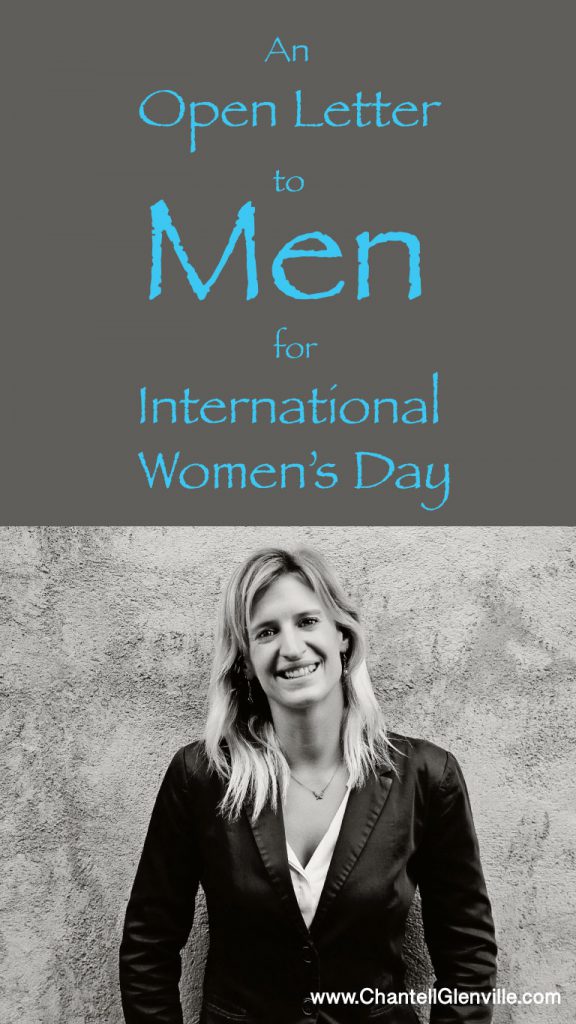 Everything You Need to Know About Smear Tests

Aziz Ansari Sexual Assault Allegations: The Actual Problem With His AND Her Actions